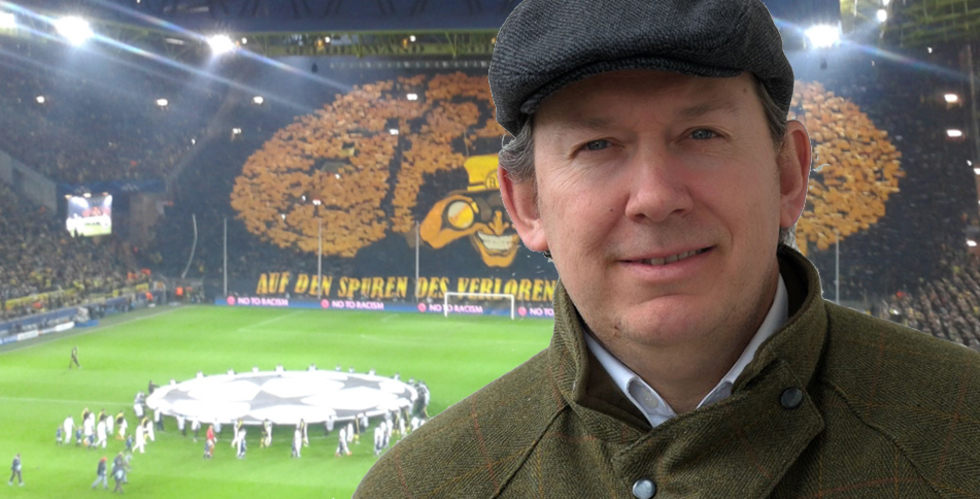 Thanks for finding your way to my page. My name is Mark Lovell and I am a freelance sports journalist and commentator specializing in German football content - offering live match commentary, highlights dubbing, features, previews, translations, match reports, blogs, ratings, podcasts, reaction, punditry, transcription and interviews. A fluent German speaker, I have lived and worked in Germany for almost three decades, including several years with the Royal Air Force as a linguist.

This season, I've had the pleasure of providing live English-language match commentary and highlights dubbing for the German giants Bayern Munich for their women's team, FCB Legends and, of course, the reigning Bundesliga Champions seeking a 11th title in succession. Have a listen here!

Since 2018, I have also created weekly in-depth statistical betting previews for Who Scored on German Football Bundesliga matches. Please remember to gamble sensibly!

I am also comfortably working in German and have recently written about Jack Leslie, England's first ever black international for the bible of German football, Kicker. Read more about Jack's remarkable story here.

Until October, I spent an enjoyable year as Editor and Translator at European Championships Munich 2022, the biggest multi-sports event in Germany since the 1972 Summer Olympics. The world-acclaimed event, featuring nine Olympic sports, was hailed as the “Miracle of Munich” in August 2022.

I also recently graduated with a Player Care Qualification with the Player Care Group, the UK’s first consultancy group focused on Player Care, Team Operations and Player Wellbeing within sporting environments across the world.

Previously, I was the Head of Media and Communications for the European Cricket Network, trying to grow the game of cricket in Europe, staging a multitude of tournaments and thousands of high-octane matches every year across the continent.

I have written for a wide variety of print and digital clients including ESPN, BBC Sport and Deutsche Welle, Germany's international broadcaster. Equally comfortable in a broadcast setting and a regular live TV and Radio guest on international platforms such as CNN WorldSport, TRT World, BBC Radio and TalkSport.

Feel free to check out my work as Bayern Munich correspondent for many years at US broadcaster ESPN, including an exclusive interview with formidable striker Robert Lewandowski. Please take the time to browse my website with links to some of my work. Your feedback is vital to me - good or bad and rest assured, I'd be delighted to hear from you via Twitter / Facebook or contact me at mark@lovelllowdown.com with story ideas and assignments.

A selection of Live TV interviews: 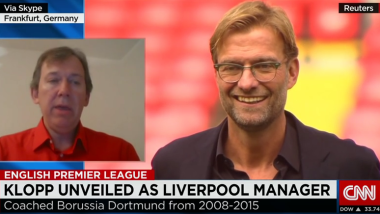 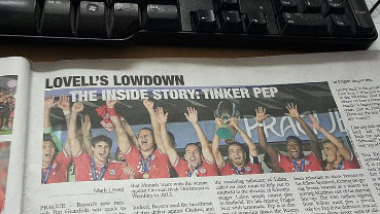